As in other cities The Hague suffers from considerable cutbacks, also on the spatial development of the city. Fortunately, this leads to thinking about alternative ways to keep the city in motion. This evening four experts gave their views on a number of current issues in urban development  and link it to a recommendation. This third ADHD was prompted by  the taking office of Erik Pasveer as the new head of the Department of Urban Spatial Development in The Hague on 1 October.

ADHD invited four experts, who advised DSO their own way DSO: researcher Beitske Boonstra TNO Built Environment and Geosciences / University of Utrecht) spoke about self-organization in urban development; architect / developer Cihan Bugdaci and architect / writer Iris Schutten advised on the reuse of the empty city and economist Kai van Hasselt got into the externalities of urban development  and presented a number of tools to steer them. 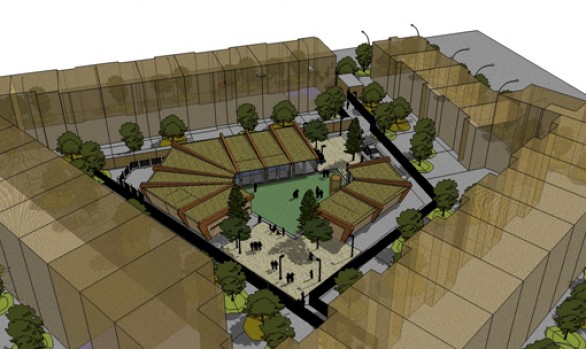 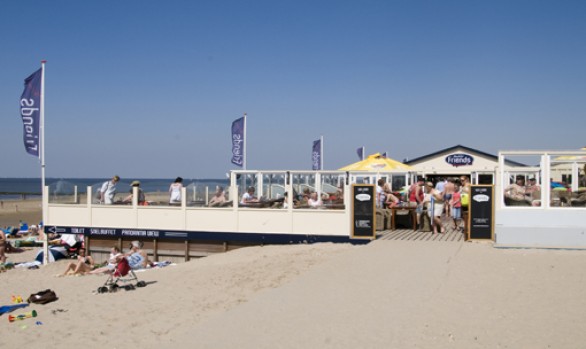 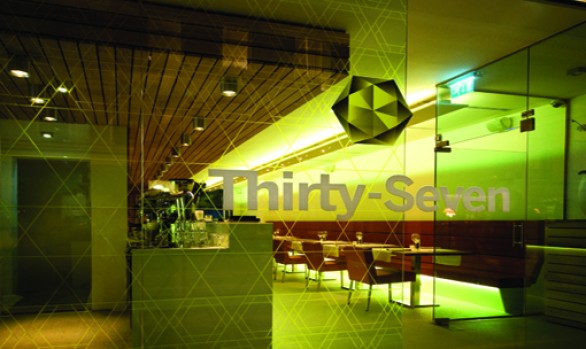 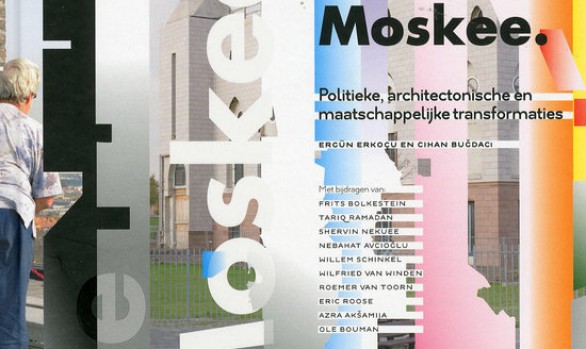 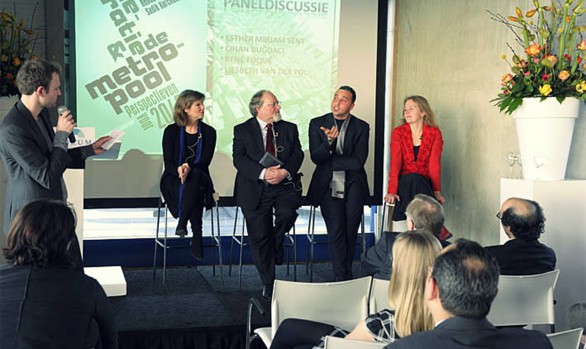 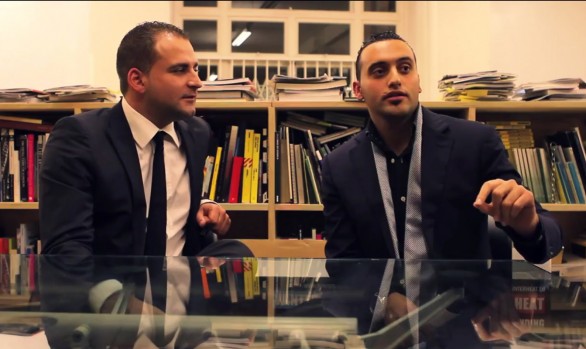 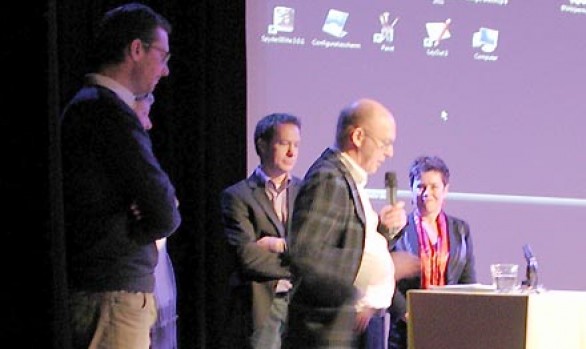 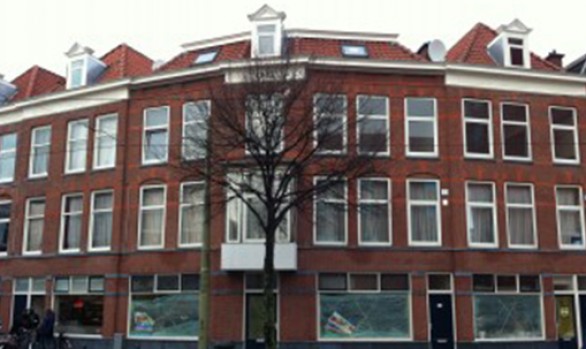 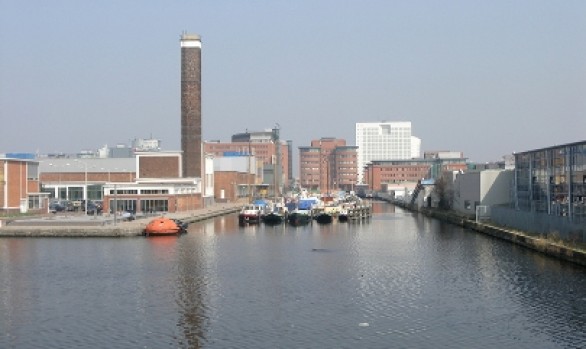 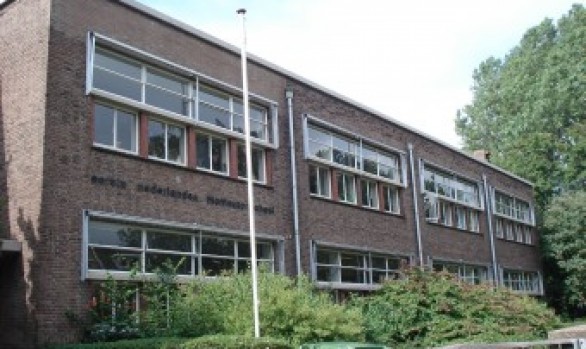 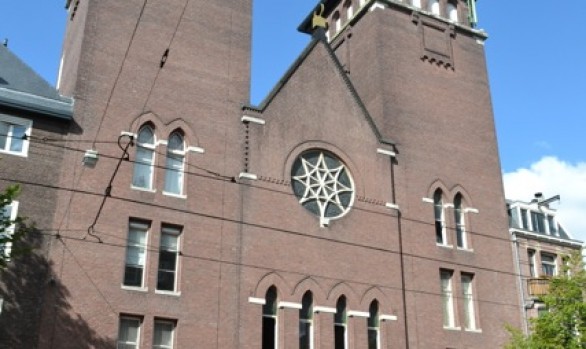 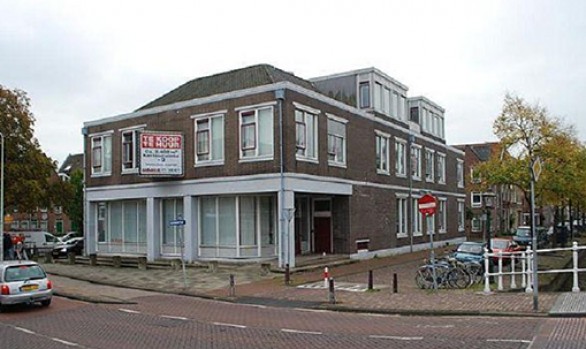 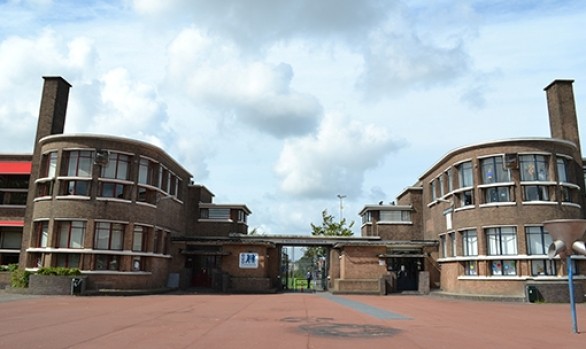 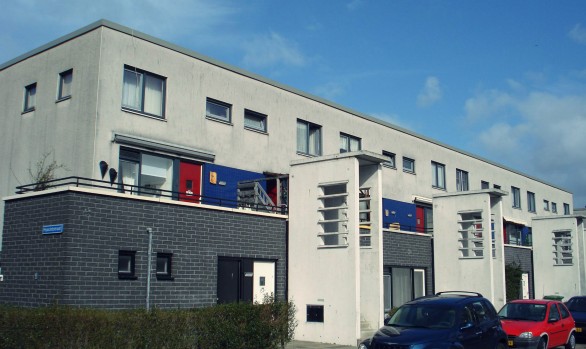